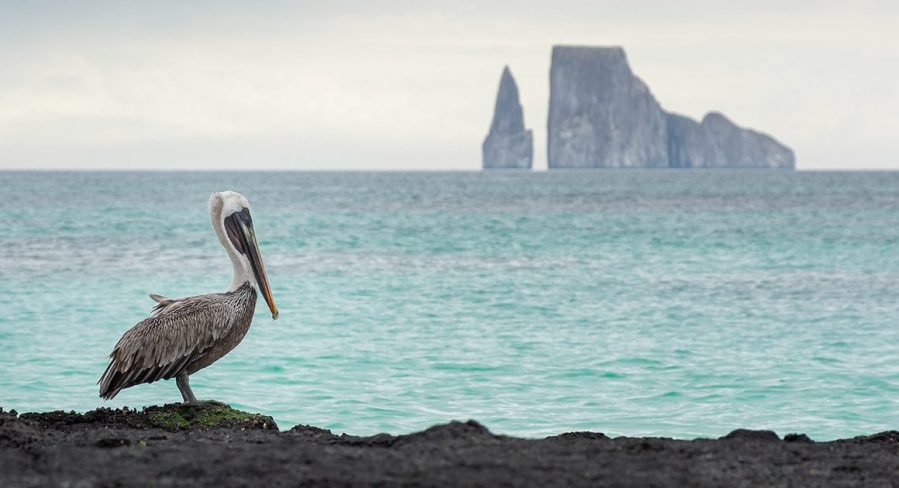 “Gravity is nonfocusable and shadowless.” *

The reference to gravity in the sub-title is supported by the physics of this unique force. As a force of Nature it defines mass, like a planet or a tree, even as it is incapable of casting a shadow. Neither can it be beamed or “focused”–gravity’s capacity of attraction may only be concentrated (think: black hole). It’s effects are tangible, provable and mysterious. On some level the physics of gravity are ideally suited to the learning style of the agnostic. It is of Nature, and thereby provable; it is subject to being tested and re-tested without falsifying itself. Score one for team agnostic.

Contrast the believer–whose interest in matters divine, holy, sacred and transcendent—are metaphysical endeavors of Mind, spirit, psyche, soul. The context of the believer’s interest goes beyond words–to the uncharted realm of the ineffable. The Mind of the believer depends upon faculties of the imagination, intuition and gestalt to achieve symbolic cognition of sacred time and space. The believer thinks about the divine “as something Nature hath not made”. This is anathema to the agnostic because it forecloses scientific proof. It is, however, central to a Western Mystery Tradition syllabus. At risk: the agnostic and the believer talk past one another.

On every continent, across all time, there are agnostics and there are believers. There have been few observable purists in either camp.

Is an unsuspected fellowship, agnostic to believer, possible?

*The quote is from Bucky Fuller’s “Ever Re-thinking the Lord’s Prayer.”

In a 2018 survey conducted by Pew Research as reported by the Washington Post, “…only one-third of Jews…believe in the God of the Bible.” “Over 70% of the [religiously unaffiliated] said they believe in a spiritual force”. And last, “Belief in God of the Bible declines with age.”

The Astrologers’ Folio describes itself as “a digital venue for students of occult history and the Western Mystery Tradition”. Today’s post marks a special occasion–the 28th installment of an open series of wisdom studies reflections published by the Astrologers’ Folio under the auspices of the Kicker Rock Press. If this is your first visit to AF, welcome. If you are acquainted with the AF and its purposes, thank you for your interest and attention.

An opportunity to introduce Kicker Rock Press, our sponsor, is overdue. Here goes:

Kicker Rock Press takes its name from an iconic and massive mid-ocean granite formation of the same name, Kicker Rock. Several years ago, while sailing during a first and only visit to the Galapagos Islands–the future editors of AF encountered Kicker Rock to be smitten by its presence—a powerful conflation of isolation and undiminished poetic “self-confidence”. In a remote region of the Pacific Ocean, from a long ago frenzied geology, its resolute granite form pushes high above the waves. By day, its bare shoulders represent a playground for nesting sea birds; by night, Kicker Rock heeds heaven’s soliloquy of unnumbered objects, seen and unseen, arising from and diving beyond the horizon in every direction. Kicker Rock “self-confidence” symbolizes durability, process and mystery.

At sea level, Kicker Rock is located at Latitude 00° 46′ 00″ S and Longitude 89° 31′ 00″, a serious 764 miles of open blue water West of its host sovereign, Ecuador, and Quito, its high altitude capital city (at 9,350 feet above sea level, Latitude 0° 12′ 33.12″ S and Longitude 78° 29′ 54.96″ W). Kicker Rock, the venue, is a wordless totem to unbounded waking and non-waking awareness–the sum and substance of the wisdom studies community, with its playful and serious proclivities–witness sea birds by day; by night, stars.

The AF scrupulously avoids terms such as consciousness, sub-consciousness, unconsciousness, and super-consciousness to describe incarnate sentient experience. Why? The definitions of these terms, despite more than 100 years of modern era analysis and research, are still in flux. This is not a failing of science or the academy, nor is it a victory for believers whose preference for other terms, no less ambiguous–viz., soul, psyche and spirit are well known.

To account for sentient experience leading to awareness of self and others, the AF attempts an existential view, beyond the reach of the academy. Enter: waking awareness and non-waking awareness.

“Our place in the world [is] more powerfully defined by language than longitude or latitude.” Nobel laureate Czselaw Milosz goes on to say, “language is the only homeland”. We featured this attribution to Milosz in our very first post, No. 1, “Welcome to the Astrologers’ Folio”. Paying attention to language as one faculty serving awareness, in a series whose focus is wisdom studies, is instructive. Sentient awareness is likely multi-faceted—expressed by no less than two states of being: waking and non-waking. How are they differentiated?

Waking awareness, by contrast, is how we drive a car, tie shoes, hydrate and read. Each of these tasks is rules based. Rules allow us to put the facts of physical experience in order. Non-waking awareness is how we dream, rest, imagine, intuit and free associate. Free association is an ideal process for metabolizing symbolic (wordless, non-waking) content including encounters with the ineffable. Language with its syntax and grammar is especially well adapted to keep the “order” characteristic of waking awareness.

Pursuing coherence in the world of Nature the agnostic turns to language and proof to “put the facts of direct experience in order”. Agnostic integrity relies upon the endeavor to prove. What is disproven may not be asserted as “true”. What is unproven may only be asserted to be possible. Agnostic and Believer agree: in a waking state of awareness– if indeed divinity is “something Nature hath not made”— the divine may very likely be unprovable.

Unprovable is not a synonym for disproven. And the believer dodges a bullet!

Are claims by astrology, alchemy, Tarot, the Kabbalah and their devotees far behind? We may wonder if these subjects thrive because they, too, are unprovable! “The astrologer navigates the wordless landscape of the horoscope by the ‘moonlight’ of intuition not reason. In this sense, the astrologer has much in common with the shaman. Disbelief must be suspended.” Source: “No. 7 Am I knowable?”

We hold the agnostic in high regard. We have high hopes for the believer.

Today’s post is the 28th wisdom studies reflection in the Astrologers’ Folio series. In the hermetic legacy of the Western Mystery Tradition the number 28 is meaningful. 28 represents a point of return. The Moon returns every 28 days to begin a new cycle. Saturn completes its orbit of our Day Star approximately one time every 28 years. 28 represents a time to review and a time to prepare anew. (In Post no. 24 we introduce a Practicum for identifying 28 year cycles and their significance).

The number 28 also represents the sum of the first eight integers: 0+1+2+3+4+5+6+7 = 28. In the Tarot the Major Keys do not commence with “1” but “0”. The “0” key is known as The Fool. It is followed by The Magician. The Fool represents “limitless freedom”–a wordless attribute of the divine. The Magician represents attention and willfulness. Believer (“0”) followed by Agnostic (“1”)—at least in the Major Keys of the Tarot.

The only trouble awaiting the agnostic and the believer is to imagine them parting company.

Suspicious one holds unfair advantage over the other, friendly antagonists Rick Blaine (the resistance sympathizing owner of “Rick’s Place” played by Humphrey Bogart) and Capt. Louis Renault (head of the Vichy regime in Nazi controlled Morocco played by Claude Rains) stay close. In the final scene of the movie, Casablanca c. 1943, they are found together walking into the mist assuring one another (believer to agnostic): “Louis, I think this is the beginning of a beautiful friendship.”

We bid you peace and renewal,

Should you have time to consider a musical reflection to accompany this post, we refer you to: Israel Kamakawiwo’ole ➖ ‘Over The Rainbow’➖ 1993  https://www.youtube.com/watch?v=Z26BvHOD_sg

The Astrologers’ Folio is a digital venue for students of occult history and the Western Mystery Tradition.