Symbols, not words, are used to convey the content of the horoscope.

Earth is the cosmic address of our incarnation into history. Earth is our literal and existential home.  Existential awareness is shaped by waking and non-waking experience. The Western Mystery Tradition values the natal horoscope as a metaphysical idiom for curating personal experience (emphasis non-waking experience).  To what end?  Self-discovery as a wisdom pursuit leading to goal setting compatible with ongoing self-improvement.

The drawings of children are instructive. Each child drawing conveys, with certainty, what the child cannot know “academically” or “linguistically”.  We are attracted to the horoscope in much the same way we are engaged by a child’s drawing. A child’s drawing suspends disbelief in a beautifully disarming manor.  This also explains the allure of the horoscope.

Does someone teach every child everywhere, the sun is big, yellow (or occasionally, blue), with rays in all directions, and belongs in the upper region of a drawing? 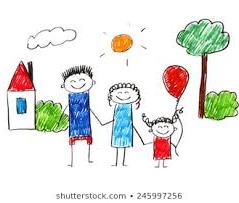 Note: the upper right drawing was done by a child in 2004 who witnessed a tsunami wave in Thailand.  The seriousness of this experience is portrayed palpably in the drawing.  It takes time to appreciate the drawing of a child in all its complexity and power. A horoscope may be likened to the gestalt of a child’s drawing–externalizing the “here and now” of personal content in a non-linear, non-verbal manner.

Along the way children lose their capacity to draw “like a child” in two dimensions.The study of astrology, consequently, is most often an adult action.

In this Post we explore the symbols used by Astrologers in the West to depict eight planets and two luminaries.  The luminaries are Sun and Moon. The planets are Mercury, Venus, Mars, Jupiter, Saturn, Uranus, Neptune and Pluto.  We also illustrate the symbol for Earth—the ninth planet in our solar system.

Symbols for the heavenly bodies of Astrology are simply constructed.  A line segment, a circle and, and a crescent shape are all that are needed to “build” a symbol signifying the “planets” of Astrology.  Let’s begin.

The symbol for the Sun is a point marking the center of a circle.  Very simple.

The symbol for the Earth is a circle enclosing (2) line segments arranged at right angles.

The symbol for the Moon is a crescent eclipsed by a partial circle.

The symbol for the planet Mercury includes an upward facing crescent, a circle and two perpendicular line segments.

The symbol for Venus requires a circle, no crescent and two perpendicular line segments.

The symbol for Mars requires a circle and three line segments—to fashion an arrow point.

The symbol for Jupiter requires an East facing crescent and two line segments.

The symbol for Saturn requires two line segments and an East facing crescent, like Jupiter, but arranged to convey “withholding”.

The symbol for Uranus requires (2) crescents, two line segments and a circle.

The symbol for Neptune requires one upward facing crescent and two line segments.

The symbol for Pluto, like Mercury, requires one upward facing crescent, a circle and two line segments.

Practice makes improvement.  Draw each heavenly object until it becomes “easy” to do so.  Notice how your own style begins to emerge.  The “personal” style of the Astrologers’ Folio Frater A opens this post.  Following are the AF symbols for the luminaries, Earth and planets, in no particular order:  (See if you can identify each symbol by name).

This is the symbol for Mercury. Each symbol for each planet can be analyzed in terms of its constituent parts, Crescent, Circle, Segment. Let’s explore the anatomy of the Mercury symbol.

The topmost Crescent is in a receiving position. The Crescent invokes the Moon–non-waking awareness, intuition, memory, wisdom.  The Crescent rests upon a Circle.  The circle represents waking awareness and the Sun–knowledge.  The Circle rests upon a cross formed by two line segments at right angles one to the other.  The cross represents Matter (lived experience).  The entire Mercury symbol is its own spatial metaphor: Matter (lived experience as the Cross) is subordinated to Knowledge (the Circle) which is subordinated to Wisdom (the upward facing Crescent).

Mercury is known for its neutrality.  Mercury intermediates.  It conveys, it does not interpret. Mercury is a channel of connectivity and communication.

The higher octave of Mercury is Uranus.  (Higher octave?  File this concept away.  Think about it intuitively.)

Next (and final topic for this Practicum)—our attention turns to Mars and Venus as depicted below.  Notice: neither symbol includes a Crescent. 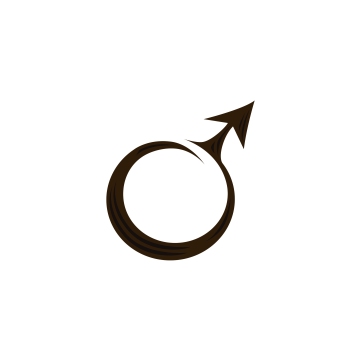 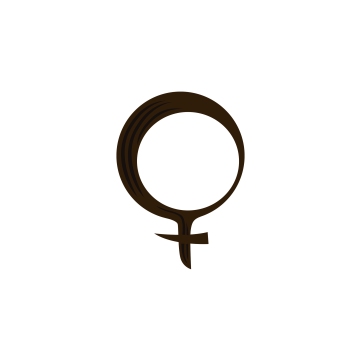 Mars and Venus tell us a great deal about Life on Earth as it is experienced in Time (now) and Place (here).  In this lifetime.  Waking awareness is the predominate element (the circle)—the line segments represent the world.  In the instance of Mars, the world is a target.  Mars can be predatory.  (So can Venus when we consider her association with Cupid).  The arrow portion of the Mars symbol is almost always upwardly directed, often to the right.  This orientation of the “action” is aspirational.

The Circle portion of Venus almost always rests upon the line segment cross. The simple hierarchy of Circle above a Cross signals waking awareness knowledge (Circle) is a derivative of hard knock experience (the cross) for better or worse.

Associating Venus with Love is traditional. Think: love as allure, beauty, desire, accretion, to acquire. This is different than unconditional love known as: “the unsummoned quanta of meaning“.   The higher octave of Venus must be present in order to attain these heights of love as transformation.  Enter: Neptune.

A discussion of the planet symbols and their meanings is a fascinating venue for cultivating a feel for the intuitive content of the horoscope.  And this is before we begin to explore how Spiritual Alchemy extends the reach of Astrology as a symbolic language.

Can you imagine what happens when zodiacal signs, the houses and decanates are added to the equation?  It is easy to move too quickly when studying the arts and esoteric conventions comprising the Western Mystery Tradition.  We seek, instead, to move with all deliberate speed.

Anecdote:  If you want a race car to go faster—what do you work on?  Answer: the brakes!

The Astrologers’ Folio encourages “functional literacy” with the rudiments of Astrology.  Drawing the heavenly bodies, a case in point. Please practice, especially if you sense these symbols would be new additions to your non-waking toolkit.

We bid you peace through practice,

At the time of this publication  some 70 million adults and children are estimated to be displaced persons–no longer connected to their most recent home. Each displaced person has a horoscope.  Want to embrace them?  Think: higher octave—in this instance, Neptune. 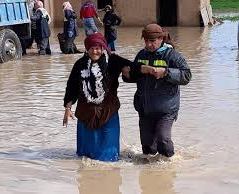 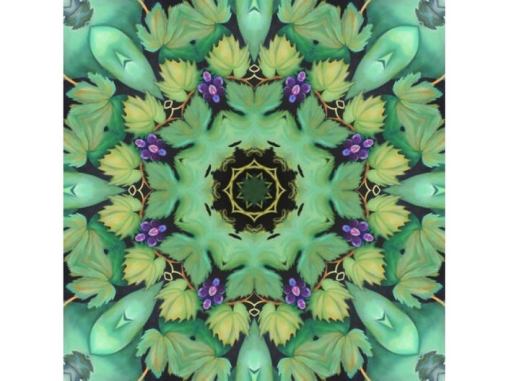 Should you have time to consider a musical reflection to accompany this post, we refer you to “The Piano Sonata No. 14, III, Presto Agitato, Opus 27. No.2, Ludwig Van Beethoven, performed by Valentina Lisitsa” —Recorded Beethovensaal, Hannover, Germany (2009).  Key word: virtuosity.